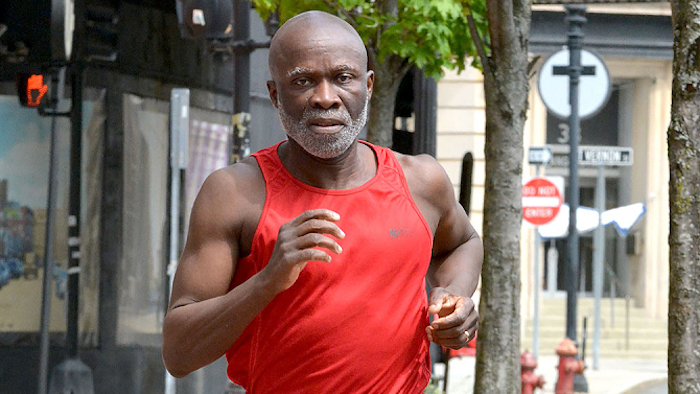 The 57-year-old General Electric Co. engineering manager tells The Daily Item of Lynn that he remembers reading at the time that if you can do something for 21 days, it becomes a habit. He said 1989 was a mild winter, which helped him as he is a strictly outdoor runner.

Williamson sticks to the streets, regardless of the weather, and puts in at least 3 miles a day. At least once a week, he puts in a 6- to 8-mile run.

He says as long as his legs work, he will continue running.