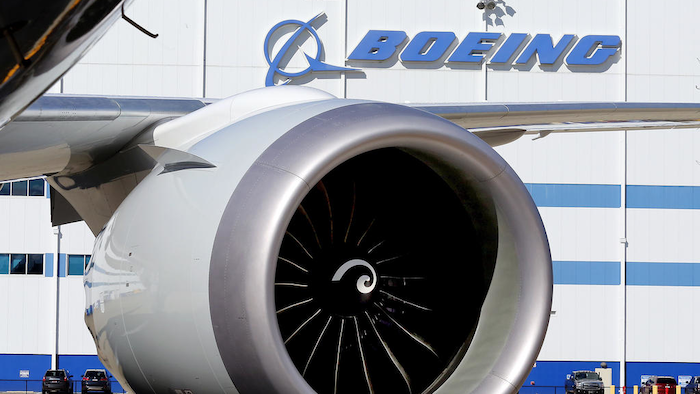 NEW YORK (AP) — Boeing Co. is selling 100 aircraft worth about $11.3 billion at list prices to Vietnam's VietJet as the airline seeks to expand its international and domestic flights.

Aircraft in deals of this size are typically sold at a discount to list prices, however.

It was the single largest airplane purchase by Vietnam, according to the Chicago company.

The deal was signed in Hanoi, Vietnam, and witnessed by President Barack Obama, who is visiting the country for the first time. VietJet will also buy $3 billion worth of airplane engines from Pratt & Whitney, a manufacturer owned by United Technologies Corp., based in Farmington, Connecticut.