What if low-current electrical brain stimulation could be used to accelerate learning and dramatically reduce training time and costs? 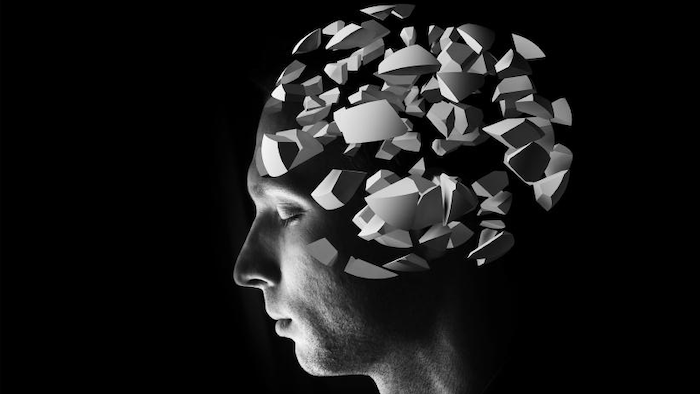 We STAMP an experience or skill performance during waking, so the brain can be encouraged to replay that memory during sleep using the same STAMP as a cue.
Evgeny Sergeev

Swerving to avoid an object in the roadway or answering 60 college entrance exam questions in 45 minutes requires split-second decisions that depend upon the ability to quickly assimilate knowledge gleaned from personal experiences.

What if low-current electrical brain stimulation could be used to accelerate learning and dramatically reduce training time and costs?

The Biological Technologies Office (BTO) of the Defense Advanced Research Projects Agency (DARPA) has awarded HRL Laboratories, LLC, funding for a two-year project in the RAM Replay program to develop a man-portable system to boost learning during waking and memory consolidation during sleep, thereby increasing a person's ability to quickly integrate and accurately recall information.

According to Dr. Praveen Pilly, project leader and research staff member in HRL's Center for Neural and Emergent Systems, the team will be the first to employ next-generation electrode-embedded head caps to apply high-definition transcranial current stimulation (HD-tCS) in order to tag specific memories and skills during learning, and to increase the probability of reactivating those neural representations during sleep for improved consolidation.

"We'll develop a first-of-its-kind cognitive model of memory replays during sleep/wake stages to predict task performance that can be personalized to control the stimulation intervention for each user," said Pilly.

The team, which includes world-class experts on sleep and memory at Rutgers University, UC Berkeley, Cardiff University, and the University of New Mexico, calls its memory tagging and reactivation technique STAMP.

"STAMP stands for 'Spatio-Temporal Amplitude-Modulated Pattern' of low, safe currents applied through electrodes on the scalp," said Pilly. "We STAMP an experience or skill performance during waking, so the brain can be encouraged to replay that memory during sleep using the same STAMP as a cue."

The STAMP method will be evaluated as volunteers perform operationally relevant tasks in immersive virtual environments developed by the University of Southern California's Institute for Creative Technologies.

HRL team's research will be conducted in accordance with the highest scientific standards, and will incorporate safety guidelines and a monitoring plan. Prior to beginning human trials, the project's research protocol will be approved by two institutional review boards at UC Berkeley and University of New Mexico.

With partners Neuroelectrics and Soterix Medical, the team will also work to transition the memory-enhancing technology into a commercial product and a field deployable system following program completion. Pilly foresees usage in both civilian and military populations. "Students, employees, and athletes could potentially benefit, as could those with traumatic brain injury who have impaired memory."

How Mfrs Benefit from an On-Demand Economy