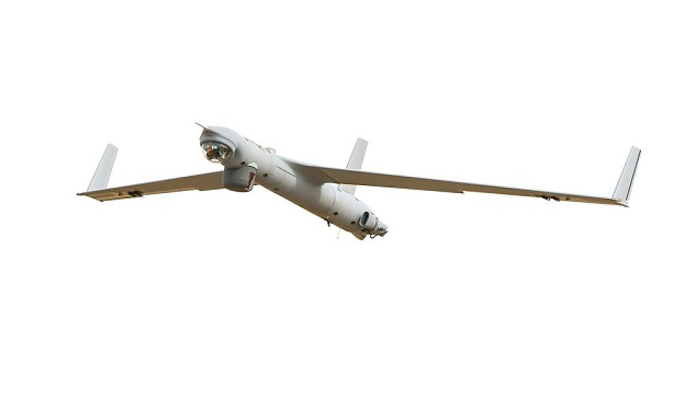 Insitu made the announcement Wednesday at the Association for Unmanned Vehicle Systems International conference in New Orleans.

The company plans to hire 25 people, working on engineering, software development and customer service support, working with the university.

The Federal Aviation Administration designated MSU in May 2015 to host the National Center of Excellence for Unmanned Aircraft Systems, leading a team of 13 universities researching unmanned aerial vehicles.

Mississippi Development Authority spokeswoman Tammy Craft says the state did not provide incentives to Insitu, which is based in Bingen, Washington.