Robots may be able to lift, drive, and chat, but are they safe and trustworthy? The time is ripe for researchers to tackle the many challenges of human-robot interaction. 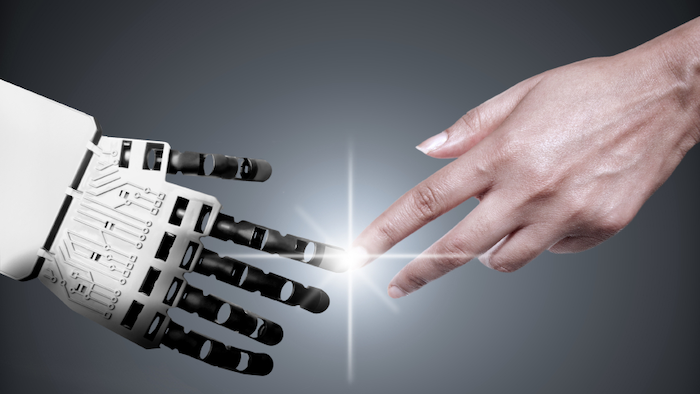 Whether it's self-driving cars, automated package delivery systems, or Barbie dolls that converse with children, the ways in which humans and robots interact is a rapidly growing field. Movies such as Star Wars, Wall-E, and Ex-Machina reveal how society is fascinated by both the positive and negative implications.

In his newly published scan of the literature, expert Thomas B. Sheridan concludes that the time is ripe for human factors researchers to contribute scientific insights that can tackle the many challenges of human-robot interaction.

Massachusetts Institute of Technology Professor Emeritus Sheridan, who for decades has studied humans and automation, looked at self-driving cars and highly automated transit systems; routine tasks such as the delivery of packages in Amazon warehouses; devices that handle tasks in hazardous or inaccessible environments, such as the Fukushima nuclear plant; and robots that engage in social interaction (Barbies).

In each case, he noted significant human factors challenges, particularly concerning safety. No human driver, he claims, will stay alert to take over control of a Google car quickly enough should the automation fail. Nor does self-driving car technology consider the value of social interaction between drivers such as eye contact and hand signals. And would airline passengers be happy if computerized monitoring replaced the second pilot? Trust in robots is a critical component that requires study, Sheridan asserts.

Much progress has been made in the remote control of unmanned spacecraft and undersea vehicles, but human factors research is needed to improve and simplify displays and controls. The same is true in border patrol, firefighting, and military operations. Walking prostheses designed for people with disabilities would benefit from human factors research to improve the fit.

Designing a robot to move an elderly person in and out of bed would potentially reduce back injuries among human caregivers, but questions abound as to what physical form that robot should take, and hospital patients may be alienated by robots delivering their food trays. The ability of robots to learn from human feedback is an area that demands human factors research, as is understanding how people of different ages and abilities best learn from robots.

Finally, Sheridan challenges the human factors community to address the inevitable trade-offs: the possibility of robots providing jobs rather than taking them away, robots as assistants that can enhance human self-worth instead of diminishing it, and the role of robots to improve rather than jeopardize security.