Seven people died when the Gulfstream IV overshot a runway during takeoff at Hanscom Field in Bedford in May 2014, crashed and burst into flames. 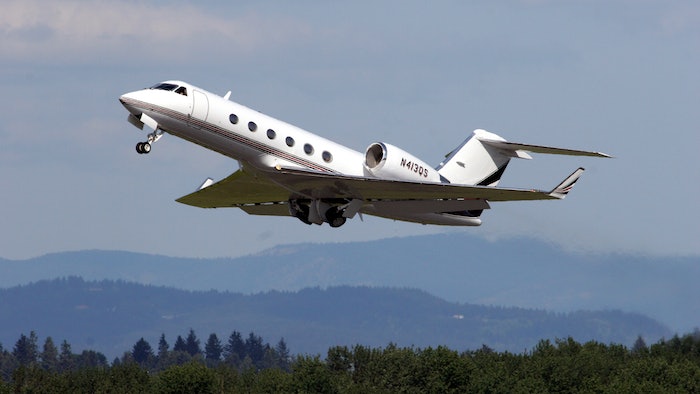 BOSTON (AP) — The family of the philanthropist and Philadelphia Inquirer co-owner killed in a Massachusetts plane crash has filed a lawsuit against the aircraft's manufacturer and seven other parties.

The Boston Globe reports that the wrongful death suit filed in Boston this week by the children of Lewis Katz seeks unspecified damages.

Katz was one of seven people who died when the Gulfstream IV overshot a runway during takeoff at Hanscom Field in Bedford in May 2014, crashed and burst into flames. The National Transportation Safety Board blamed pilot error and aircraft design faults.

The suit says the defendants caused the crash by "their negligence" and "by manufacturing and/or designing a defective product."

A Gulfstream spokesman refused comment. A spokesman for the state agency that runs Hanscom referred to the NTSB report.