That will bring the tally to eight closed plants since the Quad/Graphics merger fell through.

LSC Communications is a commercial printing company based in Chicago, IL.

On Jan. 14, 2020, LSC announced plans to shutter 3 manufacturing facilities. About 2,500 jobs will be lost in Strasburg, VA, Glasgow, KY and Mattoon, IL

The company says the move will help the magazine and catalog printer cut costs and improve "utilization."

In 2019, LSC tried to merge with Quad/Graphics, but the $1.4B deal was called off after the Department of Justice filed an antitrust lawsuit.

The DOJ called it "a victory for American consumers and publishers."

Since the merger fell through, LSC will have closed eight facilities. 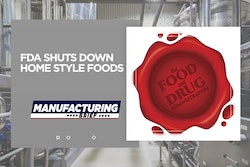 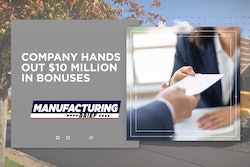 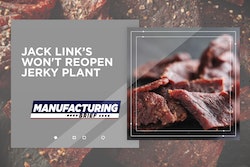