More Manufacturers Quit Than Are Laid Off

The Wall Street Journal is reporting that the gap between quits and layoffs is now the widest since 2007.

For all the time we spend talking about creating or saving American manufacturing jobs, you’d picture a willing and ready workforce at hand. But that might not quite be the case. The Wall Street Journal is reporting that manufacturing job “quits” are at an 8-year high.

According to a blog post by Jeffrey Sparshott, the number of voluntary departures in manufacturing has outpaced the number of layoffs fairly consistently since 2011 and the gap between quits and layoffs is now the widest since 2007. To put that in real numbers –

In manufacturing, there were 271,000 hires in October, along with 157,000 quits, 94,000 layoffs and 21,000 “other” separations, which is a category that includes retirement, death, disability and transfers to other locations of the same firm.

So is it manufacturing jobs that we need? Yes, but that’s not all we need. When higher volumes of people quit their jobs, it tends to be an indicator of a strong economy and, therefore, more mobility in the job market. So while jobs are great, we also need competitive wages and benefits to keep the talent we have, and the skills development programs to recruit the talent we need. 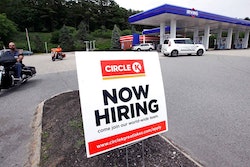 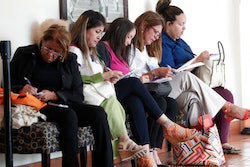 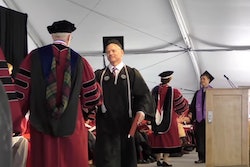