Exxon anticipates year-end results showing a reduction of 15% to 20% in greenhouse gas intensity from upstream operations. 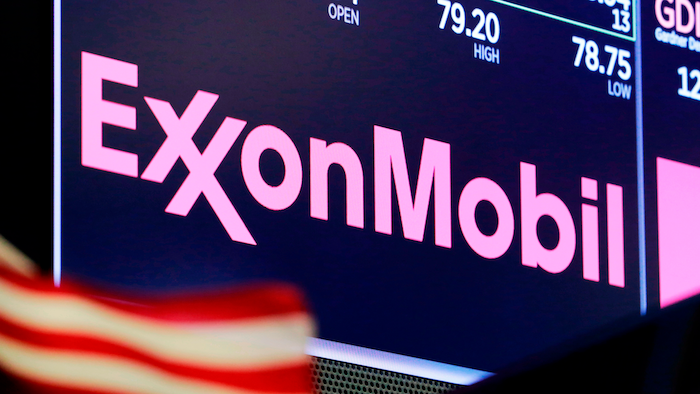 The energy giant said the $15 billion will go toward projects focused at reducing greenhouse gas emissions from existing operations and increased investments in the low carbon solutions business.

Exxon Mobil's announcement comes at a time of increasing scrutiny on escalating gas prices and the use of oil reserves. Last week President Joe Biden ordered a record 50 million barrels of oil released from America’s strategic reserve, looking to bring down gasoline and other costs.

The Strategic Petroleum Reserve is an emergency stockpile to preserve access to oil in case of natural disasters, national security issues and other events. Maintained by the Energy Department, the reserves are stored in caverns created in salt domes along the Texas and Louisiana Gulf Coasts. There are roughly 605 million barrels of petroleum in the reserve.

Exxon Mobil also said Tuesday that it plans to keep capital investments between $20 billion and $25 billion per year through 2027. The company said there's room to adjust the figure to adverse market conditions or changes in policy and technology for low-emissions projects.