The compensation is a fraction of what Volkswagen spent as a result of its emissions scandal. 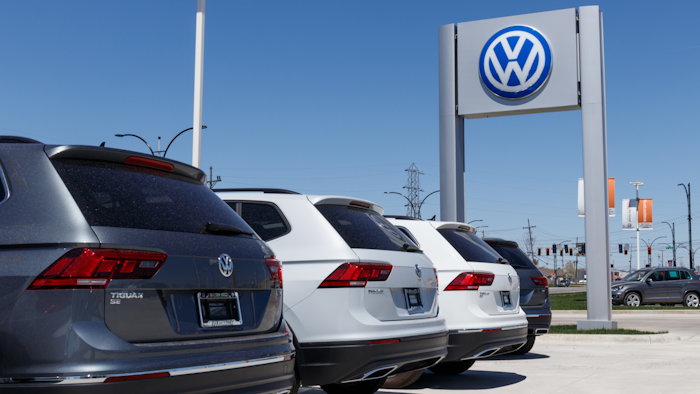 The claims were regarding the carmaker’s emission scandal. In 2015, Volkswagen admitted to cheating U.S. diesel engine tests.

Volkswagen will receive $399 million in compensation. The deal, which was announced last month, required shareholder approval and 99.9% of investors agreed to the proposal.

The scandal has cost Volkswagen north of $37 billion in vehicle refits, fines and legal costs.

Study: VW Emissions Scandal Will Contribute To 60 US Deaths