The settlement resolves their responsibility for damage caused by releasing the compounds. 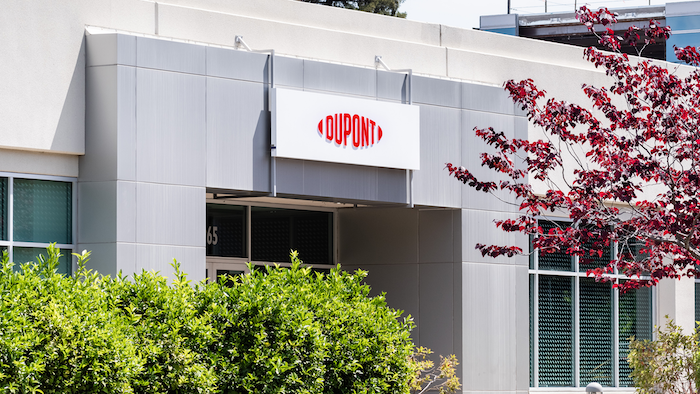 DuPont and Corteva, previously the agriculture division of DowDuPont, will each contribute $12.5 million to Delaware to help clean up toxic chemicals.
iStock

It's the first time the state’s Department of Justice has resolved environmental damage claims on behalf of the state, news outlets report. The settlement will pay for environmental restoration, improvement, sampling and analysis, community environmental justice and equity grants, and other natural resource needs, the department said.

DuPont and Corteva, previously the agriculture division of DowDuPont, will each contribute $12.5 million. Chemours, DuPont’s former performance chemicals unit, will contribute $25 million. The three companies reached a cost-sharing agreement earlier this year. They will fund up to an additional $25 million if they settle similar claims with other states for more than $50 million.

The settlement resolves their responsibility for damage caused by releases of historical compounds including per- and polyfluoroalkyl substances, or PFAS. They include perfluorooctanoic acid, or PFOA, which was used in the production of Teflon, and have also been used in firefighting foam, water-repellent clothing and many other household and personal items. They are sometimes referred to as “forever chemicals” because of their longevity in the environment.

“This is the most significant environmental settlement that the State of Delaware has ever secured, and it is being delivered on a timeline that matches the urgency of this moment,” Jennings said in a statement.

It moves the state ahead in the restoration of natural resources and support of vulnerable communities, she said.

“This settlement could not have been achieved without the goodwill and assistance of all parties.” DuPont Executive Chairman and CEO Ed Breen said. “That goodwill is borne out of the Companies’ more than 200-year relationship to the State, its people, and its economy.”