It's the latest automaker to fall victim to a global shortage of microchips. 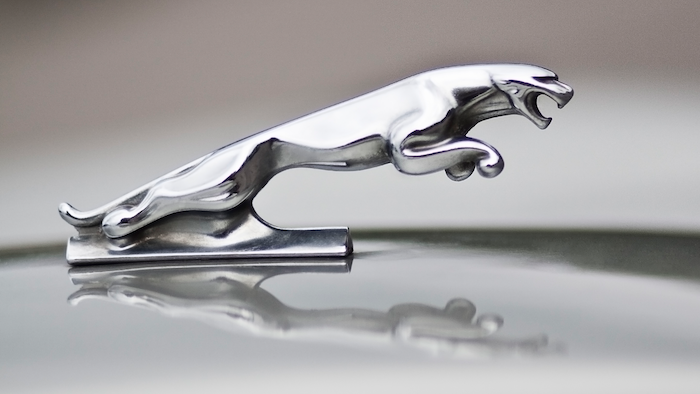 “Like other automotive manufacturers, we are currently experiencing some COVID-19 supply chain disruption, including the global availability of semiconductors," the British luxury car brand said in a statement. The shortage “is having an impact on our production schedules and our ability to meet global demand for some of our vehicles.”

Production will be halted for a “limited period" starting Monday at its Halewood factory near Liverpool and at its Castle Bromwich plant near Birmingham in central England, the company said, without being more specific. Manufacturing at another plant in Solihull in central England will continue.

The announcement is the latest to highlight the challenge the intensifying chip shortage poses to the global auto industry, which is building vehicles that are starting to resemble computers on wheels.

General Motors and Ford said earlier this month they were being forced to cut production at their North American factories because of tightening chip supplies. Other marques like Fiat Chrysler, now Stellantis, Volkswagen, Nissan and Honda have also been hit hard by the semiconductor shortage.

Tightening chip shortages have been rippling through various markets since last summer. As the coronavirus pandemic erupted in early 2020, chip factories started shutting down, particularly in Asia, where much of global semiconductor production is based. By the time they started to reopen, there was big a backlog of orders to fill.

The semiconductor shortfall deepened after a fire last month at a plant owned by Japan's Renesas, which makes chips for Toyota, Nissan and Honda.