The summit will deliver practical insights built for 2021. 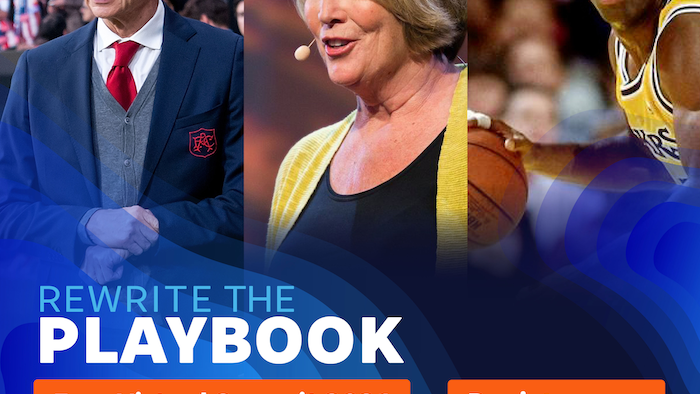 The summit will deliver practical insights built for 2021 and the future of work. Audiences can expect to walk away with key learnings around how to reinvigorate employee education and training in their companies, drawing on real successes from NBA stars, business moguls, and disruptive leaders.

EdApp CEO and co-founder Darren Winterford says, “In the shadow of COVID-19, now is the time to change our approach to learning and training. Rewrite the Playbook is about learning from experts who are pioneering this shift, as well as those who have led and managed some of the highest performing teams of all time ... 2020 saw a major push to retrain and re-skill the global workforce in the face of the pandemic disruption."

According to Winterford, the event will equip training managers from around the world with inspiring stories and practical insights to help them "level up."

Patty McCord served as Chief Talent Officer of Netflix for 14 years and helped create the Netflix Culture Deck. Since it was first posted on the web, the Culture Deck has been viewed more than 15 million times, and Sheryl Sandberg has said that it "may be the most important document ever to come out of Silicon Valley.” Today, McCord is an advisor at HubSpot and continues to coach CEOs and their teams to help define leadership and company culture.

Iconic football manager, Arsène Wenger, joined the English Premier League (EPL) club, Arsenal in 1996 and has since become the longest-serving manager of the club. Wenger won three Premier League titles, seven FA Cups, and masterminded the entire unbeaten league campaign in 2003-04 as his “Invincibles” team became champions. He now serves as the Chief of Global Development for FIFA.

Other key speakers include:

In addition, attendees will hear from the event host, EdApp – a multi-award-winning, all-in-one team training tool built for mobile and its sister-company SafetyCulture – a global safety technology company that helps to streamline operations and foster high performing, safer workplaces.

A host of additional industry leaders will reveal key lessons targeted towards learning and development managers, training managers and passionate business owners from around the world, seeking insights into training in this new climate.

This post-COVID paradigm has proved that now is the time to challenge the norm, paving the way for 2021 and the future of work. 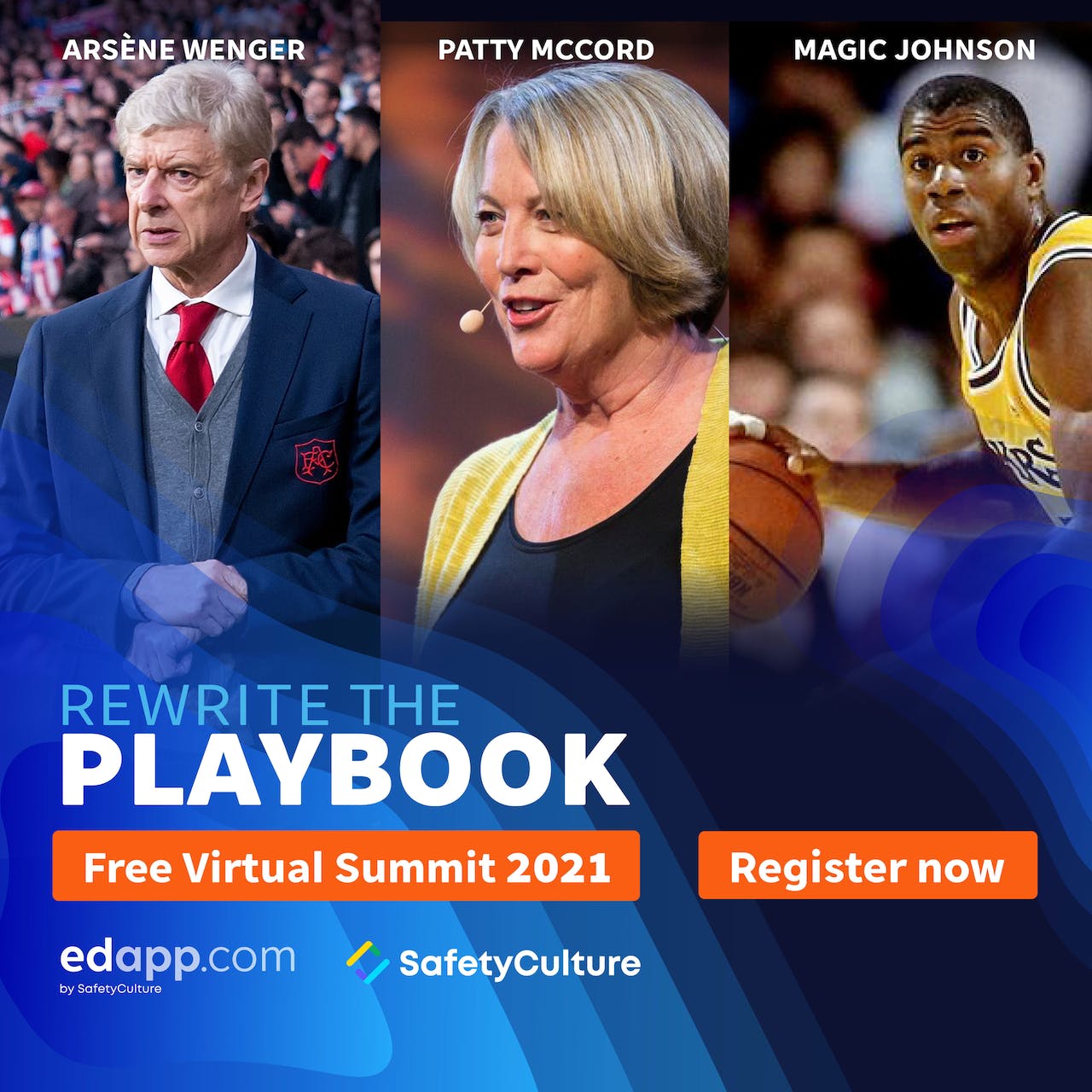 The summit will be screened in a special one-off playback for the APAC region at 12:00 pm on April 30.