The gun maker helped develop revolvers in the 19th century. 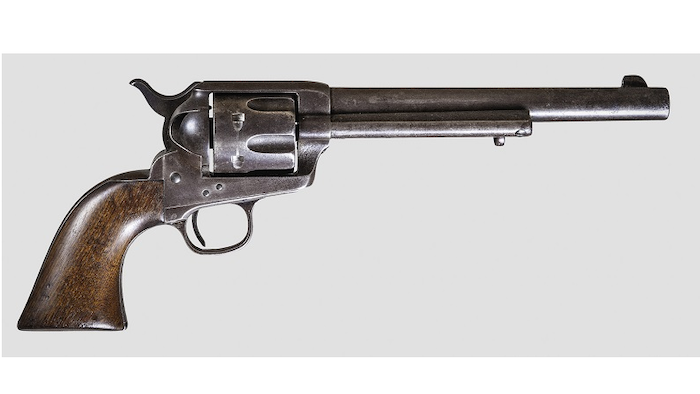 PRAGUE (AP) — Czech firearms company Ceska Zbrojovka has signed a deal to acquire Colt, the American gun maker that helped develop revolvers in the 19th century and has since supplied the armed forces in the U.S. and other countries.

Ceska Zbrojovka Group SE said Friday that it has purchased all the shares in Colt Holding Company LLC, the parent company of Colt’s Manufacturing Company LLC and its Canadian subsidiary, Colt Canada Corp.

The deal is worth $220 million and 1,098,620 newly issued shares in Ceska Zbrojovk and is subject to approval by regulators. The Czech company said it expected the transaction to be completed in the second quarter of 2021.

“With this strategic move, CZG will acquire significant production capacity in the United States and Canada and substantially expand its global customer base,” the Czech company said.

The Czech company has some 1,650 workers in the Czech Republic, United States and Germany.