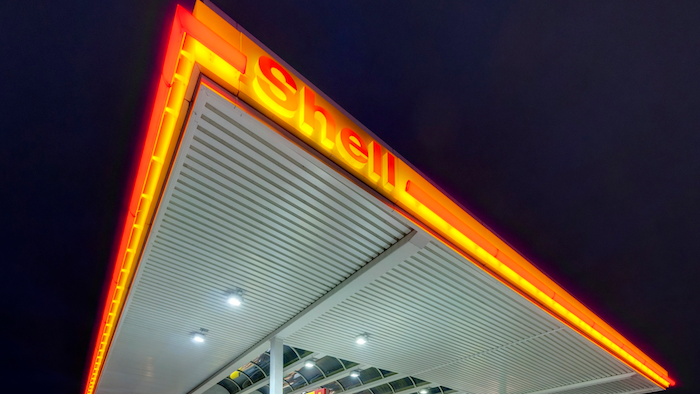 ANCHORAGE, Alaska (AP) — Shell Offshore Inc. has submitted plans to plans to drill for oil in the waters along the National Petroleum Reserve-Alaska in the coming years.

The Dutch oil industry giant applied to form the West Harrison Bay Unit to explore in state waters off the North Slope region, The Alaska Journal of Commerce reported Wednesday.

Documents submitted to the state Division of Oil and Gas said Shell has attempted to find a partner to work on the West Harrison Bay leases for at least a year.

Shell claimed to be making progress before the coronavirus pandemic. The company asked the state to validate its exploration plan for five years, which is expected to provide sufficient time for the company to secure a partner and analyze the area’s development potential.

The wells would target the Nanushuk oil formation first pinpointed by the Repsol-Armstrong Energy partnership. The shallow Nanushuk formation also forms the basis of the ConocoPhillips Co. Willow oil prospect to the south of Harrison Bay.

A U.S. representative for Shell did not immediately respond to questions.

For most people, the coronavirus causes mild or moderate symptoms, such as fever and cough that clear up in two to three weeks. For some — especially older adults and people with existing health problems — it can cause more severe illness, including pneumonia, and death.

The number of infections is thought to be far higher because many people have not been tested, and studies suggest people can be infected with the virus without feeling sick.