Extended closures of its stores in the pandemic have hurt its business. 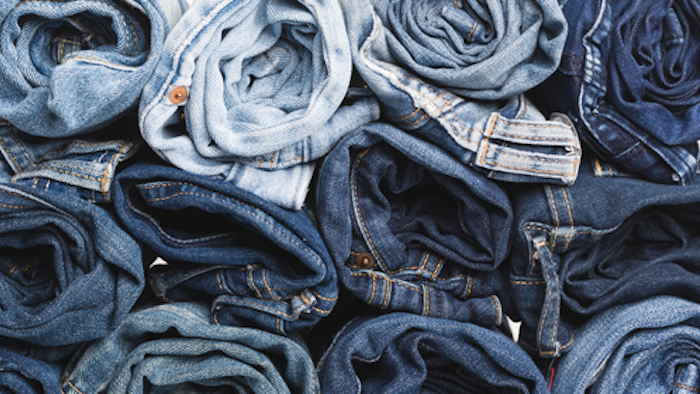 NEW YORK (AP) — Jeans retailer True Religion Apparel Inc. filed for bankruptcy protection under Chapter 11 on Monday, the second time in three years, as extended closures of its stores in the pandemic have hurt its business.

In a statement to The Associated Press, the company’s CEO, Michael Buckley, says that True Religion, based in Los Angeles, will continue to run its e-commerce business. Buckley said the retailer has been able to get financial support from its largest lenders to provide fresh capital to reorganize in bankruptcy court.

“We also look forward to using the Chapter 11 reorganization process to help us with our business relationships in what we hope is a short stay in Chapter 11," Buckley said in a statement.

Bankruptcy experts have said that some retailers struggling with extended closures because of the pandemic may not have the option to reorganize in bankruptcy court because they can’t afford to incur expenses and will end up just liquidating.

True Religion, which was founded in 2002, rode the wave of popularity of denim, but has struggled in recent years amid the rise of athleisure and increasing competition from the jeans rivals. True Religion emerged from bankruptcy the first time around after less than four months.