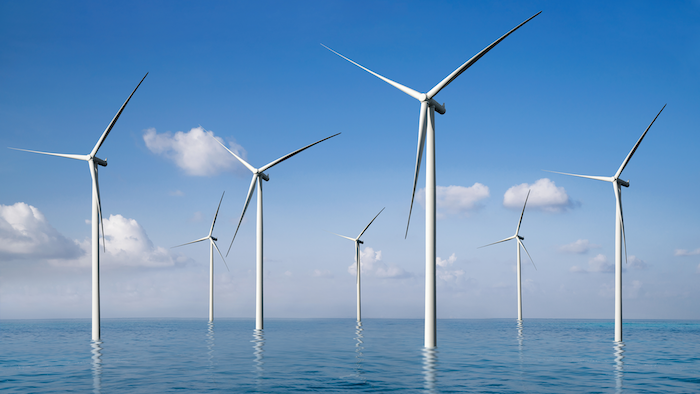 THE HAGUE, Netherlands (AP) — A Dutch consortium announced an ambitious plan Thursday to create “green” hydrogen using power from a huge offshore wind farm that has yet to be built.

The companies say using renewable energy in production will help achieve climate goals laid out by the Dutch government and the European Union.

A feasibility study is expected to launch this year and the consortium hopes to produce hydrogen by 2027, depending on factors including the granting of permits and the assignment of locations for wind turbines in the North Sea.

Gasunie is a Dutch state-owned company that manages and maintains infrastructure for transport and storage of gas in the Netherlands and northern Germany.

The Netherlands is drastically cutting its production of natural gas following years of small earthquakes in the northern province of Groningen and also has laid out plans to slash carbon emissions in coming years.

EU leaders have agreed to make the bloc’s economy carbon neutral by the middle of the century, but Poland, which depends on coal for much of its energy needs, did not immediately agree to the timeline.