The company had argued that efforts by Norway's intelligence services hurt its finances. 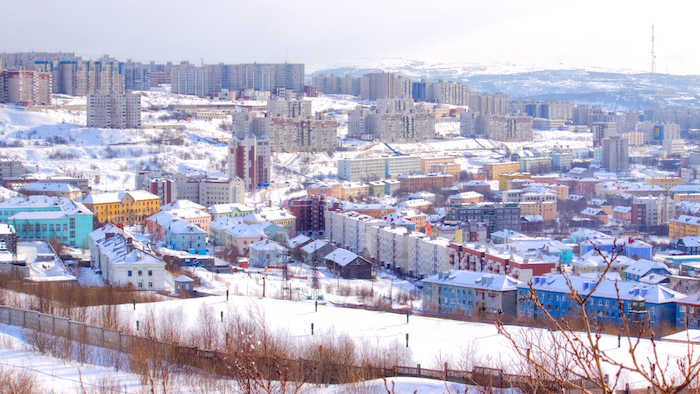 COPENHAGEN, Denmark (AP) — A Norwegian concrete company on Tuesday lost its compensation case against its home country, claiming it suffered financial losses after Norway's intelligence services tried to recruit two of its employees working in Russia.

The Oslo District Court ruled that “there is no basis for liability” against Norway’s PST security service and the Norwegian Intelligence Service — the country's domestic and the foreign intelligence agencies, respectively.

“To claim compensation, liability is necessary,” the court said in its ruling.

Oelen Beton was seeking compensation of 145 million kroner ($16 million) for financial losses it blamed on the attempts to recruit its employees as spies.

In 2007 and 2008, the company invested millions of kroner in a project in Murmansk, Russia. Oelen Betong claimed that Norway's intelligence services tried to recruit project manager Atle Berge and an employee, Kurt Stoe. Both were questioned by Russia's FSB agency, the main successor to the KGB , in 2015 and 2016 and banned from entering Russia for 10 years.