Xerox Offering $35B for HP

Xerox says it will raise its offer for the computer and printer maker. 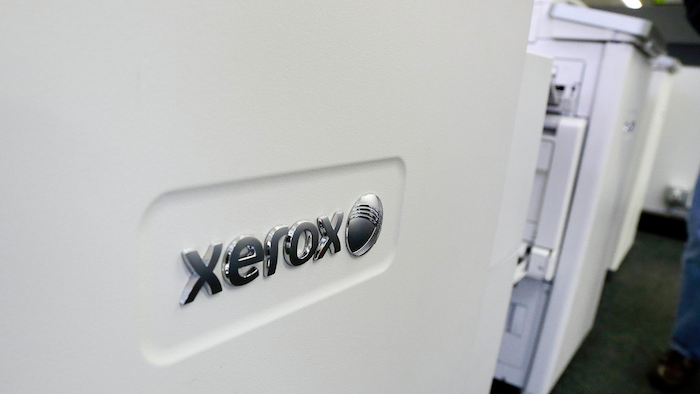 NEW YORK (AP) — Xerox says it will raise its offer for computer and printer maker HP to nearly $35 billion after a lower bid was rejected.

Xerox said Monday that it plans to make the offer about March 2. It will consist of $24 per HP share, including $18.40 in cash and 0.149 Xerox shares for each HP share.

In November, HP rejected a roughly $33.5 billion buyout offer from Xerox, saying that the bid undervalued HP. HP said at the time that it remained open to exploring other options to combine with Xerox Holdings Corp., best known for its copying machines.

The companies have struggled as the demand for printed documents and ink have waned, and both are cutting costs.

HP did not immediately respond to a request for comment.