The CEO and founder was fired after he was caught on camera using a racial slur against an Uber driver. 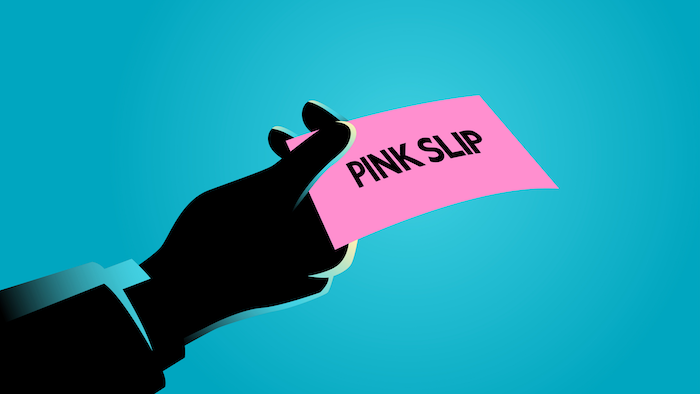 TEMPE, Ariz. (AP) — The CEO and founder of an organic fertilizer company says he was fired after he was caught on camera using a racial slur against an African-American driver of a ride-hailing service.

Clarke, who is also a student at Arizona State University, asked Berglund to sit in the back seat and offered to refund him if he didn't want to sit there, he said.

A camera installed above the dashboard captured the incident.

Clarke said he assumed Berglund read the statement on his driver profile telling passengers about his policy that states the “front seat is reserved to parties of three or more.”

Clarke started the policy after he was assaulted during a ride in 2018, he told KNXV-TV.

"It's so blown out of proportion, and it's ruined my life. It's ruined my company. It ruins everything about my situation right now," Berglund said.

Clarke and civil-rights activist the Rev. Jarrett Maupin held a news conference outside Tempe City Hall, near one of ASU's Phoenix-area campuses, on Wednesday to “demand justice.”

"It's shocking when you see anyone use that word or engage in that kind of racism in any circumstance," Maupin said. “There's really no excuse for why Hans Berglund engaged in the activity and used the language that he did with Mr. Clark.”

Clarke, Maupin and their lawyer are now asking the state attorney general's office and city of Tempe, where the company is located, to investigate possible civil and human rights violations.

Grant Klinzman, a spokesman for Uber, said in a statement Thursday that "discrimination has no place on the Uber app or anywhere.

“What’s been described is a clear violation of our community guidelines and we launched an investigation as soon as we learned of it," Klinzman added.

Clarke said Uber reached out to him Monday to tell him that Berglund's account was temporarily placed on hold during the investigation.

A statement from Agroplasma said the incident does not reflect its values and ethics. "Our relationships with our employees, customers and the community are the cornerstones of our success, and we are doing everything in our power to rebuild their trust and repair the harm that has resulted from this incident." 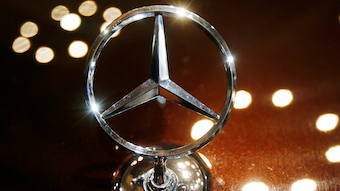