The lawsuit represents 2 million owners of the Fiesta, Focus. 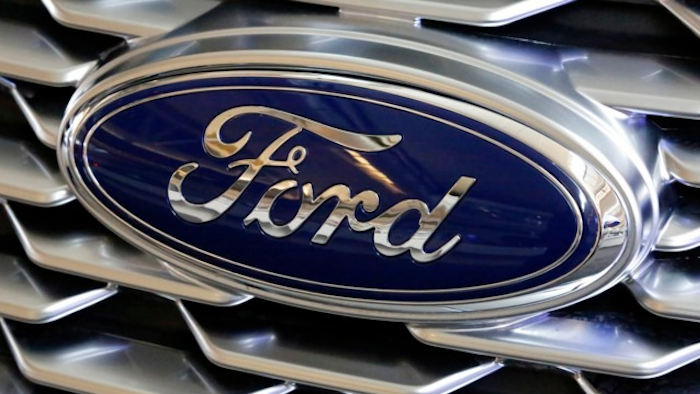 Ford will pay at least $30 million in a proposed settlement over a class-action lawsuit related to failing transmissions in its Fiesta and Focus vehicles.

In addition to the $30 million in cash reimbursement, there will be an easier process for people to get compensated and a simplified buyback program for defective vehicles, the report said.

Ford spokesman T.R. Reid said the company believes the settlement is “fair and reasonable” and expects it to be approved during a final hearing on Feb. 28. The case was filed in 2012.