They have worked since Dec. 16 without being paid. 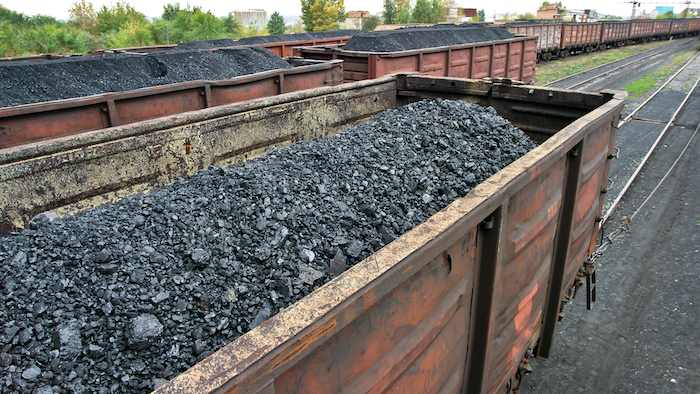 PIKEVILLE, Ky. (AP) — Some Kentucky coal miners and their families stood on train tracks Monday to prevent a train loaded with coal from leaving, saying they had worked since Dec. 16 without being paid.

The tracks lead from Quest Energy in Pike County. A CSX crew went to the tracks to get the engine and left the loaded train cars there, WYMT-TV reported.

Miners told the station they expected to be paid Friday, then were told to wait until Monday, when the date was pushed back again.

Quest Energy was closed for the day and couldn't be reached for comment later Monday.

Miners at the tracks told the Lexington Herald-Leader about 50 miners are owed for three weeks of work.

“They won’t get their coal until we’re paid,” said Kenny Collins, who operates a shuttle car at the underground mine. He said his power was cut off Monday, and he is owed more than $3,000.

Miners last summer in Harlan County held a similar protest when Blackjewel filed bankruptcy. The miners eventually were given a deal to be paid and let the train pass.