Eneco said that Mitsubishi will fund 80% of the deal and Chubu the remaining 20%. 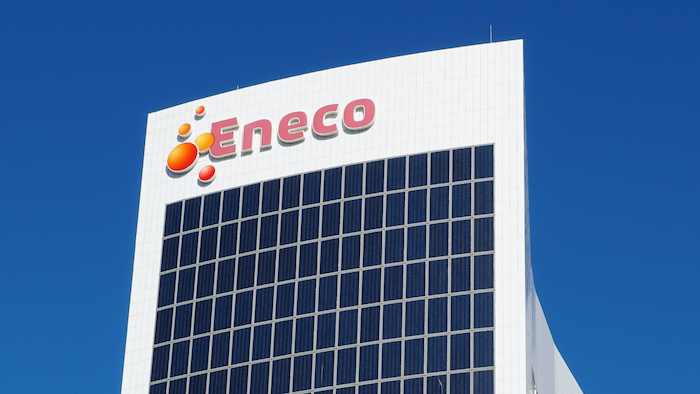 Eneco said in a statement Monday that Mitsubishi will fund 80% of the deal and Chubu the remaining 20%.

The company, which is currently owned by a group of 44 Dutch municipalities, says Mitsubishi and Chubu support strengthening Eneco's sustainable energy strategy and will allow it to further expand internationally.

Mitsubishi CEO Takehiko Kakiuchi says Eneco “fits in perfectly with our current energy activities and provides us with a platform to further grow in the European market in which we intend to have a leading position in the energy transition.”

Energy Plant at University of Minnesota to Increase Efficiency