Google Parent Alphabet Buying Fitbit for About $2.1B 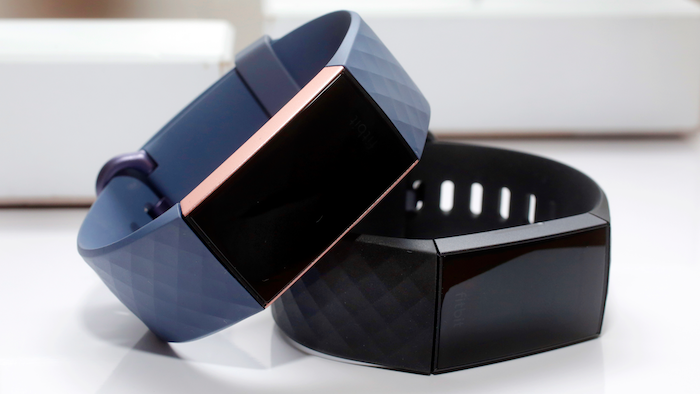 In this Aug. 16, 2018 file photo, the Fitbit Charge 3 fitness trackers are displayed in New York. Google’s parent company is buying wearable device maker Fitbit for about $2.1 billion. Alphabet said Friday that it will pay $7.35 per share.
AP Photo/Richard Drew, File 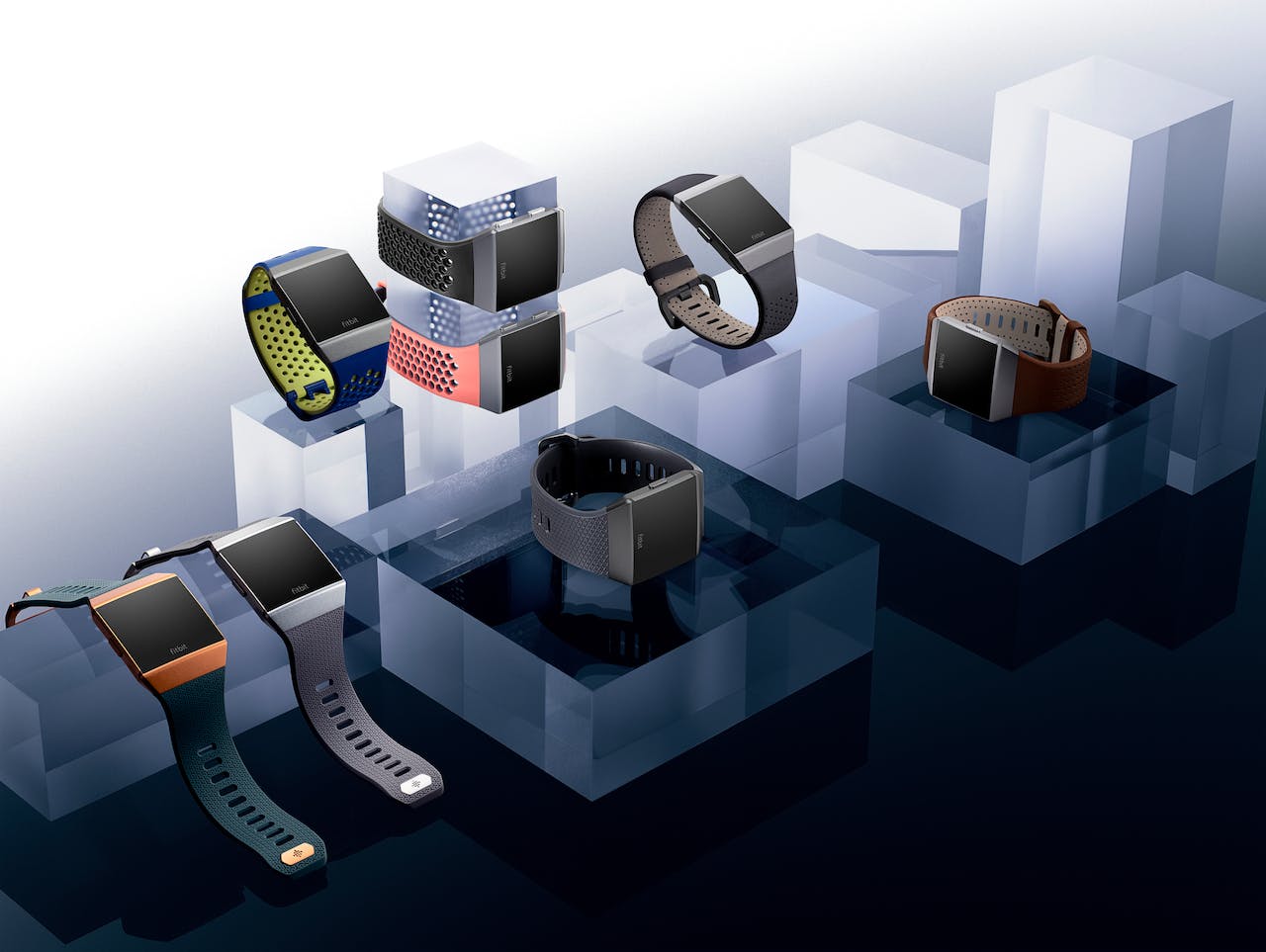 Fitbit is being acquired by Google for about $2.1 billion, a deal that enables the internet company to step back into the hotly contested market for smartwatches and health and fitness trackers.

Fitbit is a pioneer in wearable technology, but it's been shredded by that competition. Its market capitalization soared to just under $10 billion after becoming a public company in 2015. Its value this week is well below $2 billion.

Google has struggled to stake out a presence in the wearables market. It's been developing Wear OS software for other manufacturers to build wearable devices, but they haven't gained much traction in the face of competition from Fitbit, Apple, Samsung and others. The deal to buy Fitbit could give Google a needed boost.

"Google doesn't want to be left out of the party," said analyst Daniel Ives of Wedbush Securities. "If you look at what Apple has done with wearables, it a missing piece of the puzzle for Google."

Fitbit's privacy policy says data it collects include a user's date of birth, gender, height, weight, and for some users it also stores logs tracking their food and water intake, as well as sleep and female health patterns.

But Google's promise not to sell ads based on health data won't likely stop it from sucking up other personal data from Fitbit devices. Fitbit also has GPS models that could track users' locations. That could be help Google know that a runner stopped at a coffee shop on the way back, allowing Google to then display ads for rival coffee shops.

More importantly, having a Google device on the wrist could drive its wearers to use Google services even more — giving Google more ways to collect data and sell ads. 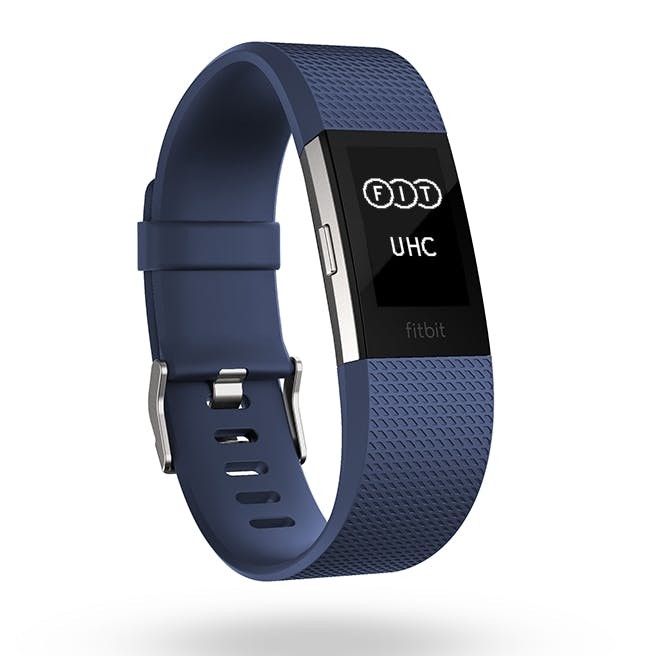 FitBitFitbit has 28 million active users worldwide and has sold more than 100 million devices. When rumors of a potential buyout by Google surfaced earlier this week, Fitbit shares soared almost 30%. The stock jumped another 15% in morning trading Friday.

Alphabet said it will pay $7.35 per share for the company, which were trading at $7.20 each after the deal was announced. Alphabet shares gained less than 1% in morning trading.

"With Google's resources and global platform, Fitbit will be able to accelerate innovation in the wearables category, scale faster, and make health even more accessible to everyone," Fitbit co-founder and CEO James Park said in a statement.

The deal is expected to close next year if approved by regulators and Fitbit shareholders.

Ives said it will likely face additional scrutiny at a time when federal antitrust enforcers, Congress and state attorneys general have launched broad investigations into the market dominance of Google and other major tech companies.

"This is definitely going to get a very close look from regulators," he said.

A recent report by analysis firm IDC ranked Fitbit fourth in global shipments of digital watches, fitness trackers and other wrist-worn devices, behind second-place Apple, and Chinese companies Xiaomi and Huawei, which took the first and third positions. Samsung came in fifth.

The report noted that Fitbit pioneered the market but has suffered from poor reception this year to the Versa Lite smartwatch, though that was offset by the popularity of its newly launched Inspire wristbands.

Google's lack of wearables has been a blind spot that it is fixing with the Fitbit purchase and the upcoming launch of its earbuds, the Pixel Buds, this spring, said UBS analyst Eric Sheridan in a research note.

Sheridan said that health, fitness and wellness were a key focus for tech platforms. He predicted that Google would integrate its answer to Apple's Siri, called Assistant, with Fitbit along with its watch software.