The move will impact 342 employees.

The Kentucky-based coal company on Tuesday announced the idling of its facilities in Logan and Mingo counties.

The move will impact 342 employees. Blackhawk says workers will be encouraged to apply for open jobs elsewhere with the company. A Blackhawk news release blamed a weak coal market and drops in prices for its decision to close the facilities.

Blackhawk filed for Chapter 11 bankruptcy in July, saying the restructuring would enable it to shed more than 60% of its debt. Many major U.S. coal producers have filed for bankruptcy protection in recent years. 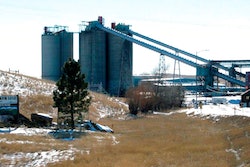 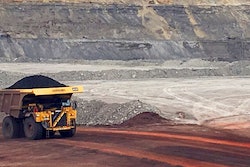 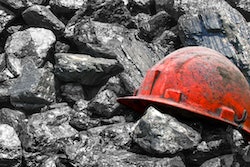 Virginia Gets $3.4M in Grants to Diversify in Coal Areas