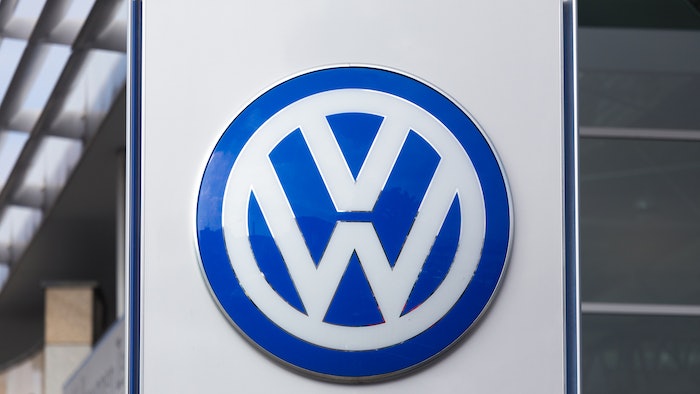 HERNDON, Va. (AP) — Volkswagen has hired an executive who once ran Cadillac and Infiniti to help oversee its North American operations.

Scott Keogh, CEO of Volkswagen Group of America, says de Nysschen will help speed up the company's day-to-day decision making "so we can continue to make this brand matter again."

The 59-year-old de Nysschen says he is looking forward to rejoining the company where he spent 20 years earlier in his career before leading Nissan's Infiniti luxury brand and General Motors' Cadillac.