The union of metalworkers of the city of Sao Jose dos Campos said it recommended freezing the strike to avoid violence. 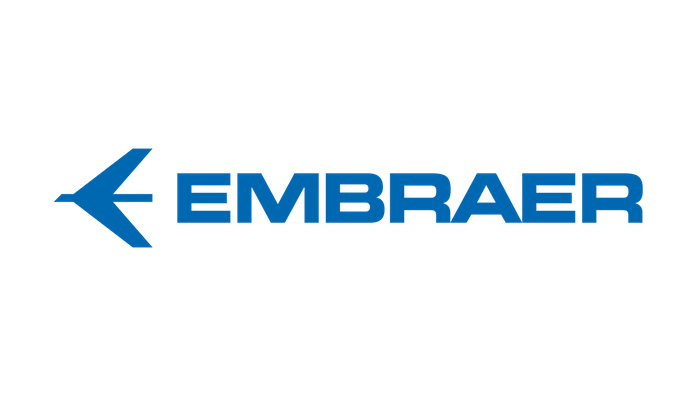 SAO PAULO (AP) — Metalworkers at Brazilian aircraft maker Embraer suspended their strike on Wednesday, saying police have forced them back to work at the company's main plant outside metropolitan Sao Paulo.

The union of metalworkers of the city of Sao Jose dos Campos said it recommended freezing the strike to avoid violence.

Union director Herbert Carlos accused Sao Paulo police of intimidating picketing workers and forcing them to run a gauntlet into the factory, hitting those who refused with batons.

Sao Paulo police said in a statement they took action after workers said they wanted to enter the plant, but were stopped by unionists.

The union seeks a raise of nearly 6.4%, but Carlos said the company hasn't offered any improvements.

Embraer said negotiations are ongoing. It has offered a 3.28% raise to account for inflation. The company accused the union of creating obstacles for those wishing to access the workplace on Tuesday.

The joint letter comes from many companies with large fleets, including Nestle, Unilever, Siemens and IKEA.
Sep 24th, 2021

He called the company's demands "unjustified and inexplicable."
Sep 24th, 2021

But to avoid them, utilities need to think differently.
Sep 24th, 2021

But real-world data suggest few are following through.
Sep 24th, 2021

The company is going to "adjust" its manufacturing footprint.
Sep 23rd, 2021
Follow Us
Most Recent