The company will have a new CFO effective Dec. 1, while its current CFO will retire on Dec. 31. 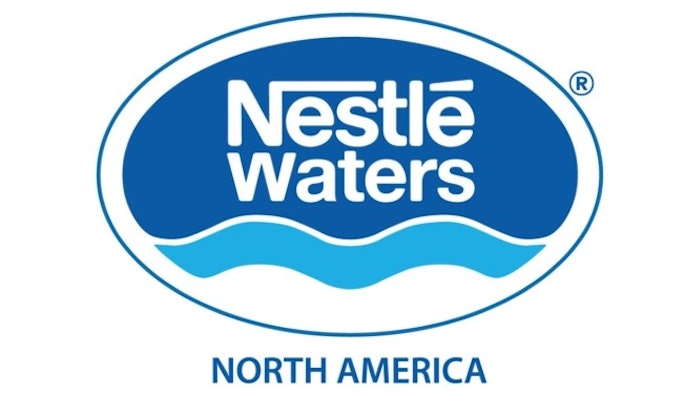 STAMFORD, CT — Nestlé Waters North America, one of the largest beverage companies in North America, announced Tuesday that Vivek Bedi will be appointed to executive vice president and chief financial officer, effective Dec. 1. In this role, he will be a director of the company and a member of the executive team. Bill Pearson, executive vice president and chief financial officer, will retire, effective Dec. 31 of this year.

"Bill has been an integral part of our company during his 23-year career here — a decade of which he spent as our chief financial officer," said Fernando Mercé, president and chief executive officer, Nestlé Waters North America. "Thanks to his guidance and leadership, Nestlé Waters North America stands well-positioned for growth. He will certainly be missed — both personally and professionally."

Bedi, formerly senior vice president, finance, control and investments at Nestlé Waters North America, will be responsible for developing and executing strategy, delivering on financial commitments and driving financial success throughout the company.

Bedi has been with Nestlé for more than 20 years. He joined as a management trainee in the Nutrition Division. From 1997 to 2000, Bedi led restructuring projects in North America as a member of Nestlé's Operations Improvement Team. He joined Nestlé Purina in 2001 and steadily increased his responsibilities. Prior to joining NWNA in 2018, he served as vice president and chief financial officer of Nestlé Purina PetCare Latin America & Caribbean. In this role, he drove the enhancement of the portfolio and business restructuring, resulting in double-digit top-line growth and profit improvement.

"I am delighted that Vivek will become our new chief financial officer. Vivek has played an instrumental role in driving our investment strategy and execution," Mercé said. "Vivek's financial acumen, track record of achieving results and familiarity with our business make him a tremendous asset to our business, and I look forward to our continued work together."