The judgment comes after an engineering firm secured a judgment against the nation over a contract to build and operate a plant to refine natural gas. 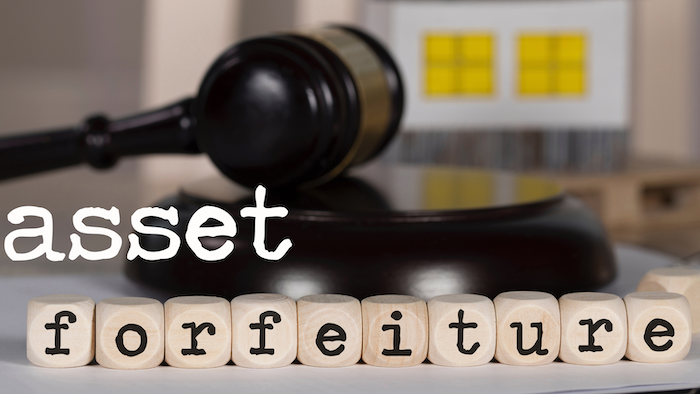 DAKAR, Senegal (AP) — Nigeria's government is vowing to use all means at its disposal to persuade a British court to set aside a ruling that calls for the seizure of $9.6 billion in assets from the West African nation, saying a contract signed under a past administration had been designed to fail.

A Nigerian delegation including its attorney general, central bank governor and national police chief plans to attend commercial court Thursday in London to make their argument.

"It's about not allowing a case based on fraudulence to proceed," Attorney General Abubakar Malami told The Associated Press on Monday.

P&ID said it entered a gas contract with Nigeria's government in 2010 to build and operate a plant to refine natural gas into "lean gas" in the southeastern port city of Calabar.

Under the 20-year agreement, the government would install the necessary pipelines and infrastructure and receive the lean gas free of charge to power its national grid, the company said. P&ID would sell the by-products of propane, ethane and butane on the international market.

In 2012, P&ID took Nigeria's government to court alleging breach of contract, saying it failed to meet its commitments.

Nigeria's attorney general asserted that the contract had been signed with no clear terms and conditions. It "was engineered to fail" and take money from the state, he said.

The Nigerian officials said the contract was signed while late president Umaru Musa Yar'Adua was critically ill and Goodluck Jonathan was acting president. Johnathan has asserted he has no knowledge of the contract.

Minister of Information and Culture Lai Mohammed said the $9.6 billion — a $6.6 billion award plus interest accrued since 2013 — represents one-third of Nigeria's 2020 budget.

"No country can sit idle when this type of case is calling," he said.

Nigerian Central Bank Governor Godwin Emefiele warned of "advanced consequences on the Nigerian economy" if the assets seizure goes ahead.

On Thursday, P&ID accused Nigeria's government of intimidation and called on it to accept responsibility and stop its investigations.

The call came after the Federal High Court in the capital, Abuja, ordered the winding-up of P&ID Nigeria Ltd. Company representatives had pleaded guilty to 11 counts of fraud, money laundering, tax evasion and other charges.

In another case, a former director for legal services at the state-owned oil company, NNPC, pleaded not guilty to financial impropriety in the awarding of the contract.

"Today's sham trial in Nigeria is entirely illegitimate and follows a systematic campaign of harassment, intimidation and illegal detention of a number of individuals associated with P&ID" or the contract, P&ID said in a statement posted to its website asserting that people had been "intimidated by the government into making false statements."

P&ID said none of the individuals involved are current employees and that it hasn't received communication from Nigerian authorities about the investigations.

The company said it will continue its efforts to identify and seize Nigerian assets to recover its money.