The scheme lured prized prospects to Adidas-sponsored hoops programs by funneling tens of thousands of dollars in secret payments to their families. 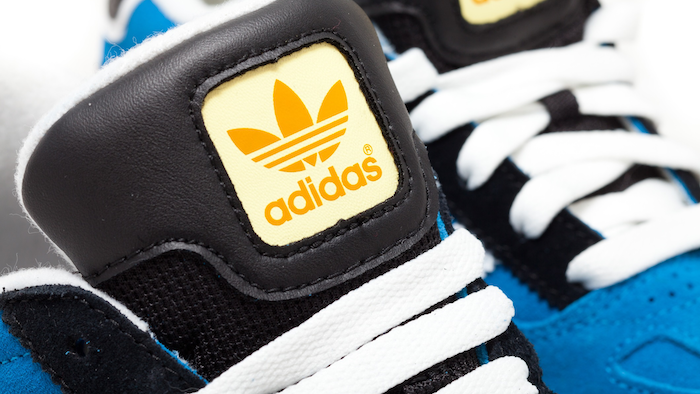 NEW YORK (AP) — A former Adidas consultant was sentenced Tuesday to one year of probation after prosecutors credited him with helping secure convictions against an executive for the shoe company and two others in a college basketball corruption scandal.

Thomas "T.J." Gassnola had pleaded guilty to being a fixer in a scheme to lure prized prospects to Adidas-sponsored hoops programs by funneling tens of thousands of dollars in secret payments to their families.

"I'm sorry for the harm I caused in this matter," Gassnola said at the hearing in federal court in Manhattan.

U.S. District Judge Lewis Kaplan imposed the light sentence after being told in court papers that Gassnola's cooperation was critical in expanding the scope of the investigation and providing an "insider's view" of the corrupting influence of corporate money on college basketball.

Gassnola, 47, became a key government witness at a trial last year in Manhattan where the self-described "recruitment facilitator" caused a stir by dropping the names of several top players at the center of the scandal and referring to the deal-making as "black ops."

Asked what he meant by that, he responded, "It's dark. Underground. You don't want anyone to know about it."

While working under the direction of Adidas executive James Gatto, he said he paid out $15,000 in cash in 2015 to try to lure DeAndre Ayton to an Adidas school only to see him sign with Nike-sponsored Arizona. Ayton attended Arizona for his freshman season before being drafted No. 1 in the NBA by the Phoenix Suns.

He also testified about meeting with the mother of McDonald's All-American Billy Preston in a hotel room in 2016 to bring him to Kansas for $90,000, warning her away from other recruiters who were less discreet about the money.

Grassnola also described how he texted then-Louisville head coach Rick Pitino in a panic in September 2017 when he first learned about the investigation into the payments made to the players, including Louisville recruit Brian Bowen Jr. He said he was "just looking for information" and "instinctively" reached out to the coach.

There's no evidence that Pitino responded to the text. The legendary coach was never accused of a crime but was fired amid the fallout.

As part of probation, Gassnola will have to serve two months of home detention.

Gatto, business manager Christian Dawkins and Merl Code, a former Adidas consultant, were convicted last year of conspiracy to commit wire fraud for funneling the illegal payments. Gatto was sentenced earlier this year to nine months in prison; Dawkins and Code got six months each.

The Minnesota Supreme Court reversed the rejection of a critical permit for the PolyMet mine.
Feb 25th, 2021

It’s not the first time a Tweet has meant trouble for Musk, but this one is arguably the most expensive.
Feb 24th, 2021

He described a talented leader Nissan tried to retain with money.
Feb 24th, 2021
Follow Us
Most Recent