Securities filings show the company has raised less than 5% of the project's construction costs. 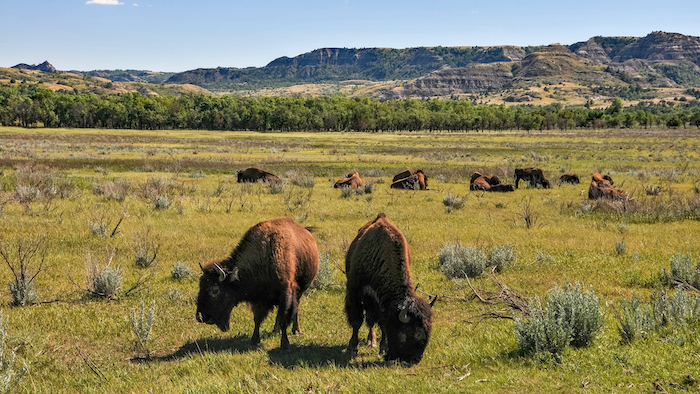 BISMARCK, N.D. (AP) — The head of a company developing an $800 million oil refinery near Theodore Roosevelt National Park in North Dakota says lawsuits have made investors skittish, delaying progress on the project.

Meridian Energy Group CEO William Prentice says company hopes to have the refinery operating in 2022, a year later than planned.

Securities filings show the company has raised less than 5% of the project's construction costs. And the company has two disputes pending before the state Supreme Court.

Prentice says the company will prevail in court and funding will be secured within months.