He told a crowd that an EV company had secured funding to buy the Lordstown, Ohio plant. 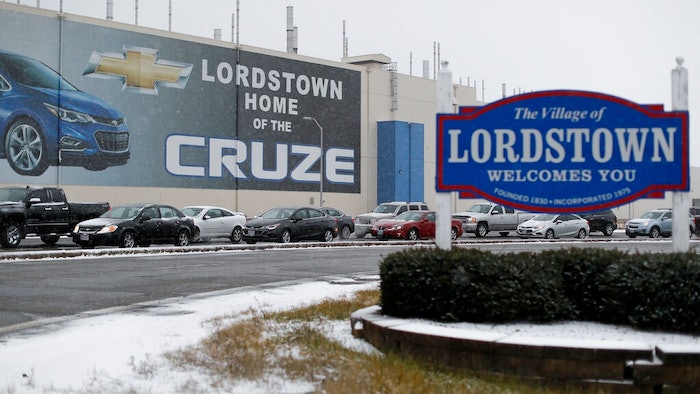 Pence made the comments Tuesday while visiting Lancaster, Ohio.

GM spokesman Jim Cain tells The Vindicator in Youngstown that $25 million obtained by Workhorse Group Inc. from private investors is not directly related to a sale of the Lordstown plant.

The newspaper reported that Pence's office and a Workhorse spokesman didn't immediately respond to follow-up inquiries about the vice president's comments.

Cain says discussions about the details and conditions of a potential purchase are ongoing between GM, Workhorse and its new affiliated company. Cain says the buyer would be that affiliate, not Workhorse.