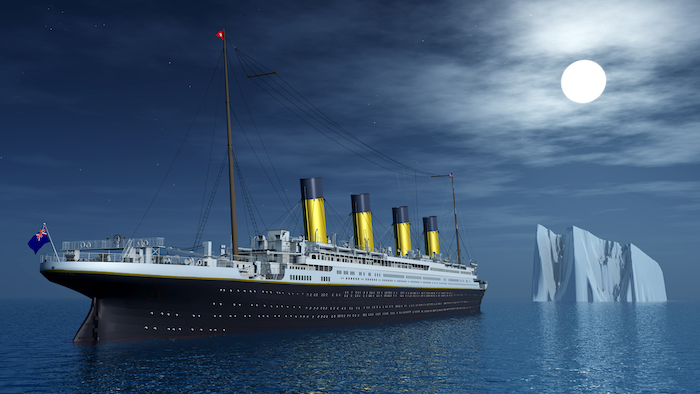 LONDON (AP) — The Belfast shipyard that built the Titanic is facing administration. Harland and Wolff risks going into bankruptcy after its Norwegian parent company, Dolphin Drilling, failed to find a buyer.

The shipyard was famed for constructing the doomed Titanic, which sank on its maiden transatlantic voyage in 1912 after striking an iceberg. The firm was one of U.K.'s key industrial producers during World War II and its massive yellow cranes, Samson and Goliath, are considered landmarks of Belfast.

It once boasted a workforce of 30,000, but now employs only 125. In recent years, the shipyard diversified to work on cruise liner retrofits and wind energy projects.