He wants to see the United Auto Workers vote result before he thinks about the future. 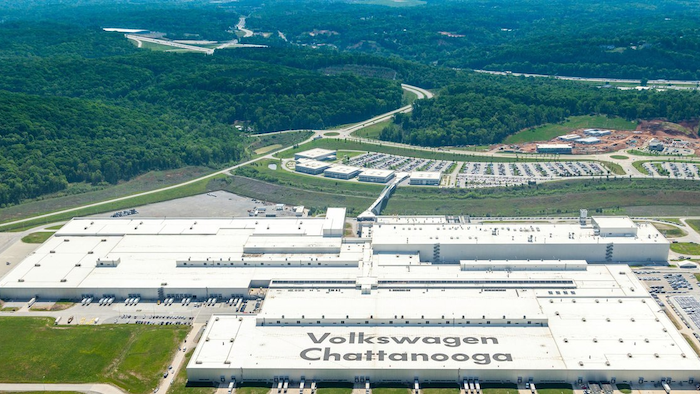 Lee told reporters on Wednesday that he wants to see the United Auto Workers vote result before he thinks about the future. He said if the vote passes, he will move forward and ensure that the workforce is developed to help Volkswagen keep expanding.

The vote of 1,700 workers began Wednesday and concludes Friday.

Lee opposes the plant's unionization, claiming it's more difficult to recruit companies into states with a high level of union activity.

He stopped short of warnings GOP Sen. Bo Watson and Rep. Robin Smith made about future incentives to the Chattanooga Times Free Press.