The airline is canceling about 115 flights a day due to the grounding of its Max jets.

FORT WORTH, Texas (AP) — American Airlines is pushing back the planned return of its Boeing 737 Max jets until early September, two weeks longer than the airline had previously expected. Over the weekend American removed its 24 Max jets from the flight schedule through September 3.

The plane has been grounded around the world since mid-March, after the second of two crashes that killed a combined 346 people in Indonesia and Ethiopia. Boeing is updating anti-stall software implicated in the crashes. The aircraft maker hopes to conduct a test flight in the coming weeks to demonstrate the changes for the Federal Aviation Administration.

American is canceling about 115 flights a day because of the grounding of its Max jets. Southwest and United have dropped their Max jets from schedules into early August. 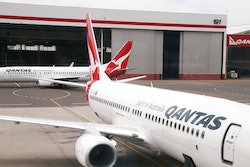 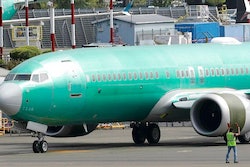 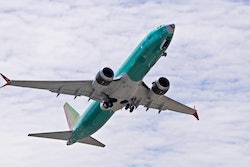