The cash and stock deal amounts to about $300 million. 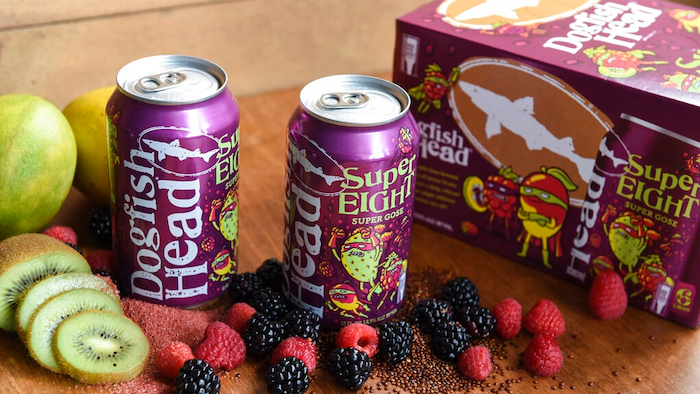 The Boston Beer Company announced Thursday that it had entered into definitive agreements to acquire all of the equity interests in Dogfish Head Holding Co.

Officials say the combined company will be led by Boston Beer CEO Dave Burwick and maintain a significant presence in Delaware.

Bland Beer is Here to Stay