The company said Thursday it will consolidate its aerospace operations into one unit. 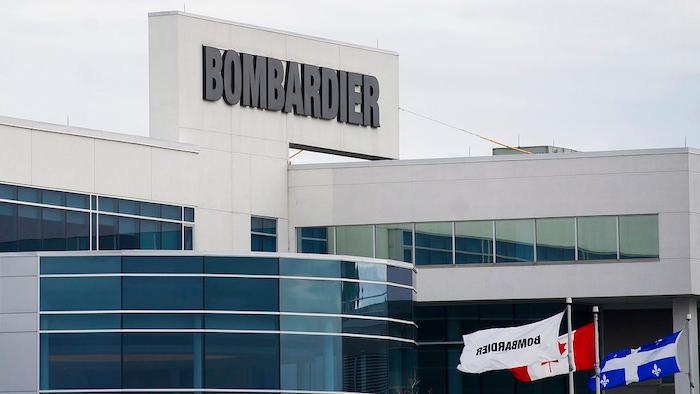 LONDON (AP) — Canadian aerospace company Bombardier says it will sell businesses in Northern Ireland and Morocco as part of a broad restructuring.

The company said Thursday it will consolidate its aerospace operations into one unit. As a result, it will focus its business on manufacturing plane structures at its sites in Montreal, Mexico and Texas.

Bombardier said that means it "will pursue the divestiture of the Belfast and Morocco aerostructures businesses."

The Belfast unit alone employs almost 4,000 people and it was unclear if any sale would lead to job losses beyond those already announced last year.

The company had said in November that it would cut some 5,000 jobs globally, including 490 in Belfast, to trim costs.