No one from Wisconsin will be at the meeting, and the state's governor says he doesn't know what will be discussed. 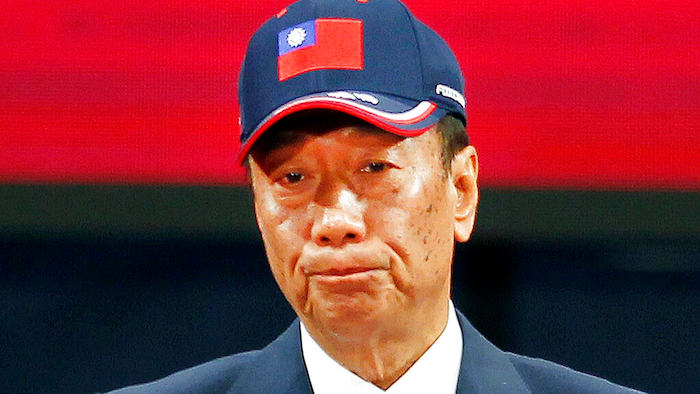 MADISON, Wis. (AP) — Foxconn Technology Group CEO Terry Gou is headed to the White House for a meeting, but it's unclear why.

Foxconn has committed to building a $10 billion display screen manufacturing facility in Wisconsin that the company says will employ 13,000 people.

Foxconn said in a statement Tuesday that it "regularly engages with its stakeholders in state and federal government." Foxconn says details of such interactions can't be disclosed for privacy reasons.

Wisconsin Gov. Tony Evers says Gou was meeting with President Donald Trump, but he didn't know exactly what they were talking about. No one from Wisconsin was to be at the meeting.

Evers has said Foxconn wants to renegotiate its contract with the state.

A White House spokesman said no meeting occurred Tuesday, but he didn't rule out a meeting taking place later.