The company says it spilled about 700 gallons of flame retardant. 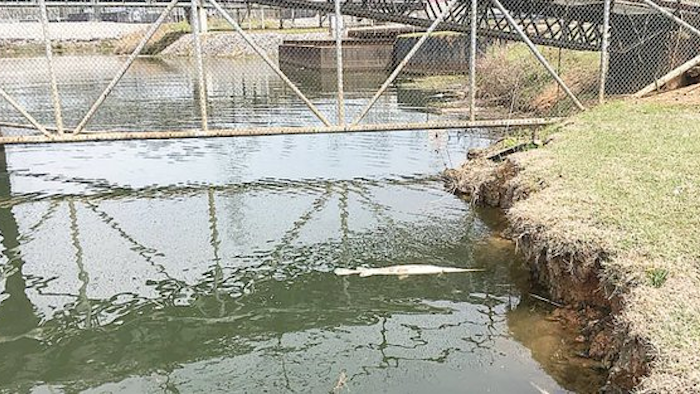 PARRISH, ALA. (AP) — Alabama Power Company says about 700 gallons of flame retardant spilled into Baker Creek near its coal-fired plant in Parrish days before dozens of fish were found dead.

The creek is connected to the Black Warrior River. An environmental group for the river was alerted to the fish kill and reported that at least 100 dead fish were later seen floating in the water.

The chief of fisheries for the state Department of Conservation and Natural Resources, Nick Nichols, says the agency's working to estimate the impact of the kill and the fishes' replacement value. ADEM is investigating.