VW says combining data from its 122 factories will allow it to standardize production planning and management of inventory. 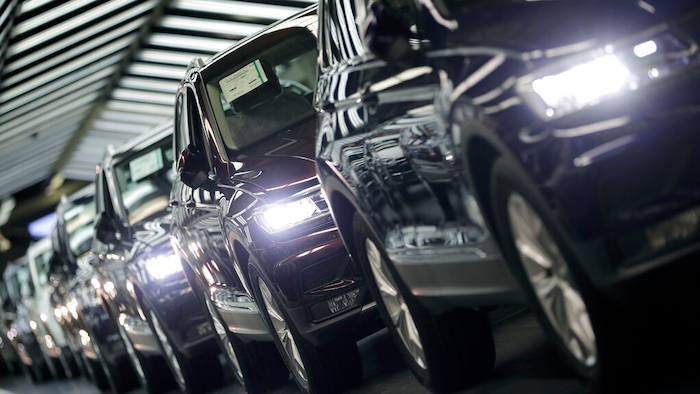 Volkswagen, the world's largest automaker by unit sales with 10.83 million vehicles sold last year, says that combining data from its 122 factories will allow it to standardize production planning and management of inventory. That should raise efficiency and lower costs.

Volkswagen, which is based in Wolfsburg, Germany, said its industrial cloud to be developed with Amazon Web Services would be an open platform that other companies such as suppliers could join.

"We want to create a growing industrial ecosystem with transparency and efficiency bringing benefits to all concerned," Oliver Blume, VW's head of production and also of its Porsche brand, said in a statement.

Andy Jassy, CEO of Amazon Web Services, was quoted in the Volkswagen statement as saying that Volkswagen's industrial cloud "will reinvent its manufacturing and logistics processes."

Cloud computing means using a network of remote servers connected over the internet instead of installing a local server, enabling flexible access to large amounts of computing power. Amazon Web Services is part of Amazon.com, Inc., the Seattle-based technology company active in retail, publishing and TV and film production.

Making Sure The Cloud Works for You