Milestones of this iconic brand whose roots date back to 1853. 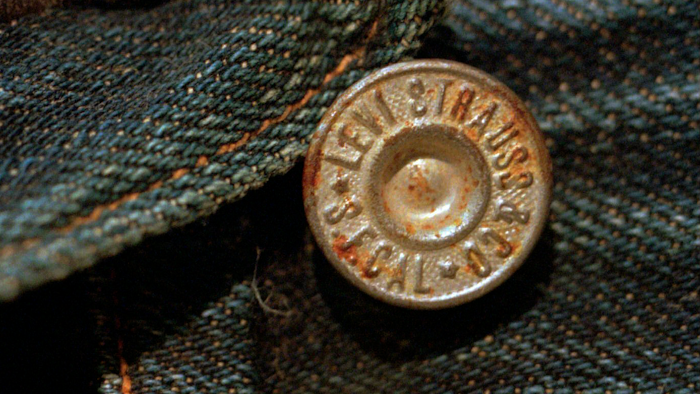 NEW YORK (AP) — Levi Strauss & Co. is going back to the public markets after 34 years (view photos in gallery).

Here are milestones of this iconic brand whose roots date back to 1853 when its founder Levi Strauss opened his first dry good business.

1873: Levi Strauss and Jacob Davis receive a patent on the process of riveting pants by the U.S. Patent Trademark Office. 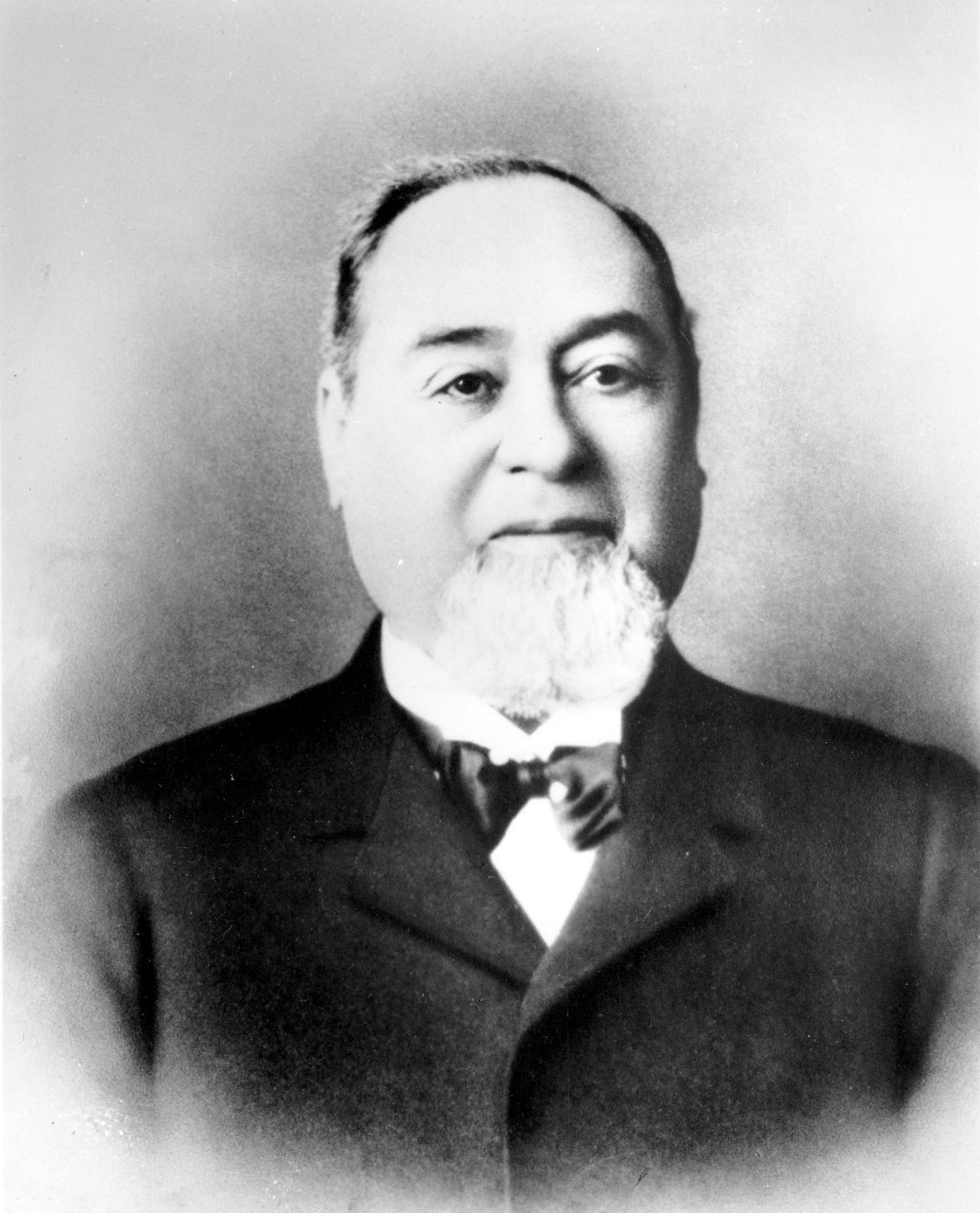 This is an undated photograph of Levi Strauss, who originated the denim blue jeans that bear his first name. In 1853 Strauss arrived in San Francisco and opened a wholesale dry goods business, selling clothing, blankets and handkerchiefs. In 1873, Strauss and Jacob Davis receive a patent on the process of riveting pants by the U.S. Patent Trademark Office.AP Photo

1934: Lady Levi's jeans are unveiled, marking the first pair of jeans for women.

1960: The word "jeans" replaces "overalls" in its advertising and on labels.

1983: First European store is open, and within eight years, there are 527 stores throughout northern and eastern Europe.

1986: The Dockers Brand launches. The brand helped to drive the 1990s trend of "Casual Fridays" in the workplace.