The company has failed to meet hiring and payroll targets. 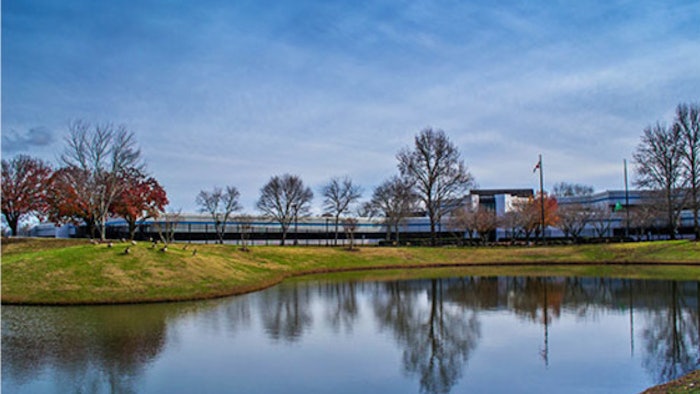 Remington opened its manufacturing facility in Huntsville, AL in 2014.
Remington

HUNTSVILLE, ALA. (AP) — Alabama officials say a gun maker is losing $3 million in incentives from the state.

State Commerce Secretary Greg Canfield told AL.com in an email Tuesday that Remington Arms has failed to meet hiring and payroll targets at its Huntsville plant, costing it $3 million in incentives.

Remington emerged from Chapter 11 bankruptcy reorganization last year. In November, the Huntsville City Council agreed to relieve the company of its obligation to gradually increase its workforce, and allowed it to maintain at least 415 employees with the goal of having 1,868 workers in 2023.

Canfield says the Commerce Department is confident that Remington will recover from its situation. He says talks will be pursued to better understand the company's business plan.

Alabama promised more than $38 million in incentives to Remington.