Millstone Power Plant to Stay Open for Another 10 Years

Dominion, which owns the plant, has signaled that Millstone could close in 2023 if a long-term power contract with Eversource and United Illuminating wasn't reached Friday. The contract is for nine million megawatt hours per year.

Democratic Gov. Ned Lamont says the loss of Millstone "would have been catastrophic for our state and our region," exposing New England to a nearly 25 percent increase in carbon emissions, increased risk of rolling blackouts and billions in power replacement costs. 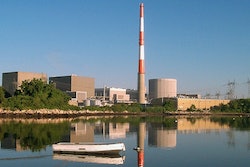 Study on How Nuclear Power Station's Electricity is Sold 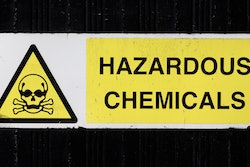