North Carolina's environmental agency on Wednesday said Chemours now agrees that within six months it will figure out how much of the chemicals discharged for years from its plant near Fayetteville it can economically and technologically reduce.

It's among details of a legal settlement added since the initial deal was announced three months ago. The Wilmington, Delaware-based company denies any violations.

The deal's revisions following public input make clear that the settlement doesn't affect lawsuits by residents and Wilmington's water utility 100 miles (161 kilometers) downstream against Chemours or DuPont, which spun off Chemours in 2015. 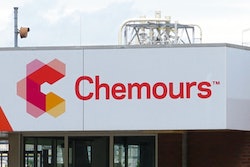 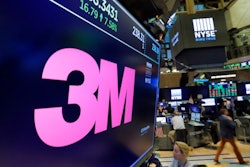 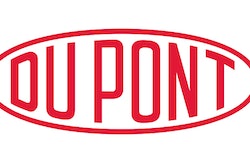