Schneider Electric to Close Factory in IN

Production is being shifted to other states and Mexico, more than 300 workers will be affected by the move. 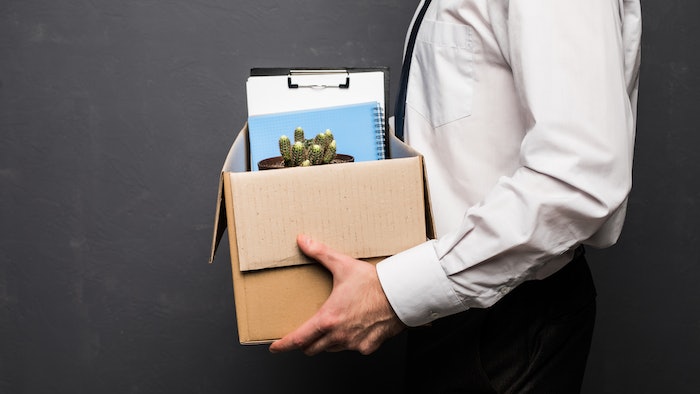 Mayor Gabe Greer says the closing of Schneider's Square D site will have a "huge impact" on Peru. The company has cut more than 120 jobs since 2017.

The company says production is being shifted to other states and Mexico.

Schneider says the decision is in "response to competitive market dynamics and to meet the needs" of customers.

Workers are represented by the International Association of Machinists and Aerospace Workers. Spokesman Tim Reimke says union officials were "blindsided" by the announcement Friday. He says the union and the company plan to meet this week.