Firefighters fought the flames in frigid conditions amid the presence of ammonia tanks. 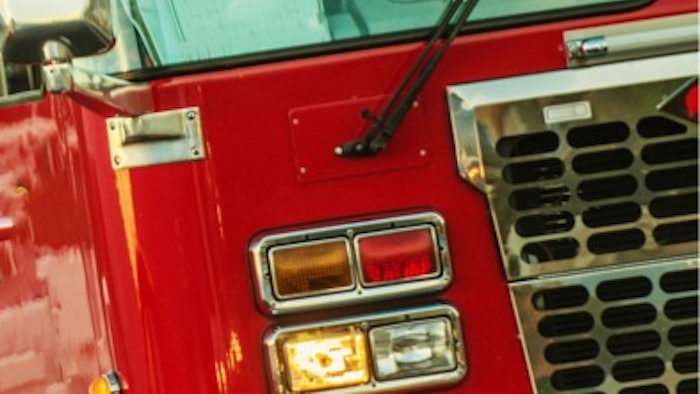 WHEELING, W.VA. (AP) — A West Virginia factory that makes frozen treats has been evacuated after a fire broke out.

News outlets report no one was injured in the fire Thursday at the Ziegenfelder Frozen Treat Co. plant in Wheeling.

Wheeling fire spokesman Philip Stahl called it a "very dangerous situation" because firefighters fought the flames in frigid conditions amid the presence of ammonia tanks used in the plant's production.

The fire prompted the closing of a nearby community college as well as nearby streets. Residents were asked to avoid the area.

Stahl says the fire is believed to have started in an office.

In 2015, five people were treated after an ammonia leak at the plant, which makes BudgetSaver twin pops and other frozen treats sold in grocery stores nationwide.