The hack was detected in its commercial aircraft information systems. 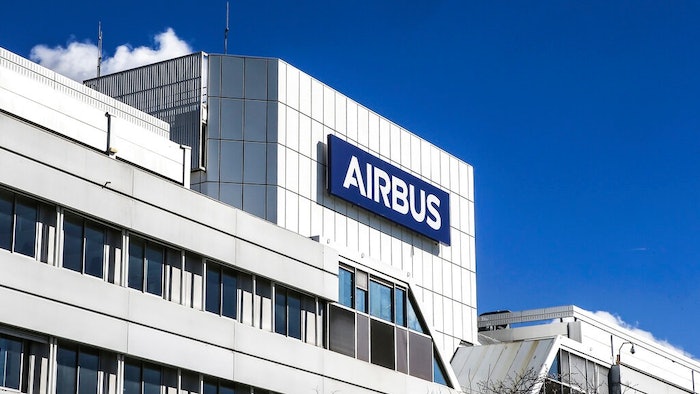 This March 6, 2018, photo shows a logo of Airbus group is displayed in front of its headquarters in Toulouse, western France. Hackers broke into its information systems but the breach had no impact on commercial activities, Airbus said in a statement Wednesday, Jan. 30, 2019.
AP Photo/Fred Scheiber

PARIS (AP) — European airplane maker Airbus said Wednesday that hackers broke into its information systems but the breach had no impact on commercial activities.

The company said in a statement that the hack was detected in its commercial aircraft information systems. The perpetrators obtained access to data that included the professional contacts and identification details of some Airbus employees in Europe.

Airbus said it is bolstering security, as well as investigating what happened and who was responsible. The company did not elaborate on what kind of hack it was.

Airbus has pushed digitalization in its manufacturing and other work in recent years.

Airbus, which has some 130,000 employees worldwide, and Boeing are the world's leading airplane makers. Airbus also has military and space programs.