The union said late Wednesday that workers will get an 18% wage hike. 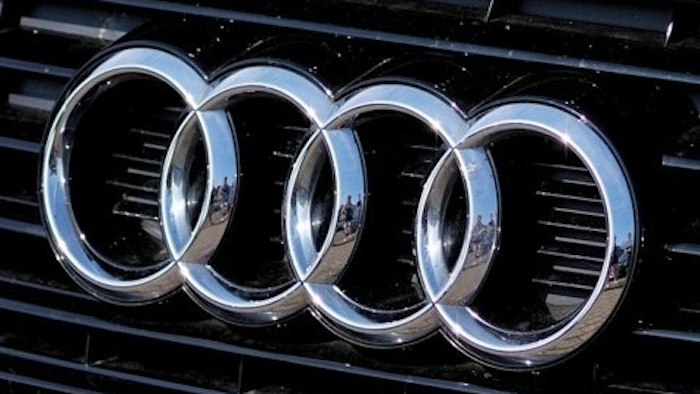 BUDAPEST, HUNGARY (AP) — A union that represents workers at an Audi plant in Hungary says it has ended a seven-day strike after agreeing on a wage increase and other benefits with the German automaker.

The strike started Jan. 24 and stopped production at the plant in the city of Gyor that employs 13,000, while also affecting the supply chain of an Audi plant in Germany.

The union said late Wednesday that workers will get a wage hike of 18 percent, or at least 75,000 forints ($273) a month, and after May 1 be entitled to at least one weekend off each month. The deal also calls for anniversary bonuses and other benefits.

Foreign carmakers Audi, Mercedes, Opel and Suzuki have been among the biggest drivers of Hungary's economic growth in recent years.