Too much wrapping, not enough chocolate. 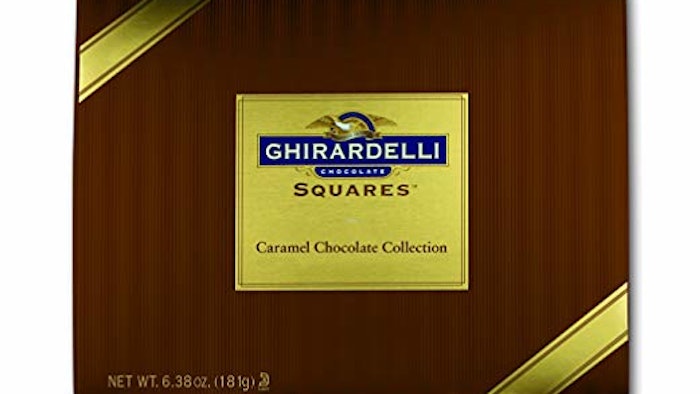 SACRAMENTO, Calif. (AP) — Ghirardelli and Russell Stover have agreed to pay $750,000 in fines after prosecutors in California said they offered a little chocolate in a lot of wrapping.

The firms didn't acknowledge any wrongdoing but agreed to change their packaging under a settlement approved earlier this month. Some packages will shrink or will have a transparent window so consumers can look inside.