Production at the 68 employee plant will end in June. 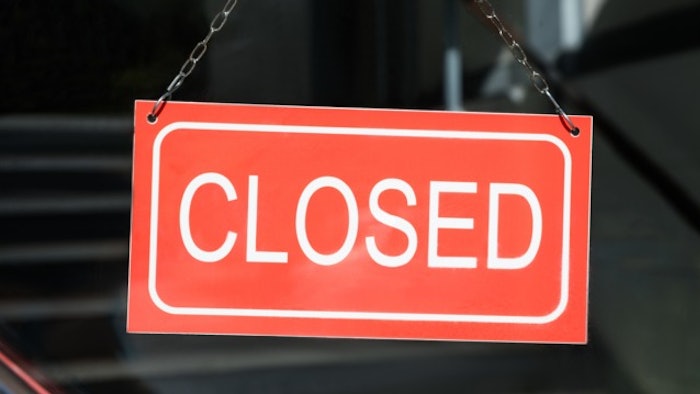 OLIVE BRANCH, MISS. (AP) — A.L.P. Lighting Components is closing a 68-worker factory in northwest Mississippi, after it sold the business to another company.

A.L.P. notified the Mississippi Department of Employment Security this month that it plans to start layoffs at its Olive Branch plant on March 8, with production ending by June 28.

The Niles, Illinois, company sold part of its business making plastic for lighting fixtures to Plaskolite in November.

Plaskolite spokesman David Dennis says the Columbus, Ohio, company bought some accounts and equipment from A.L.P., but isn't taking over factories or employees.

A.L.P. didn't respond to requests for comment from The Associated Press.